Skip to content
Posted inCG.Core
Posted by By Martin March 14, 2021 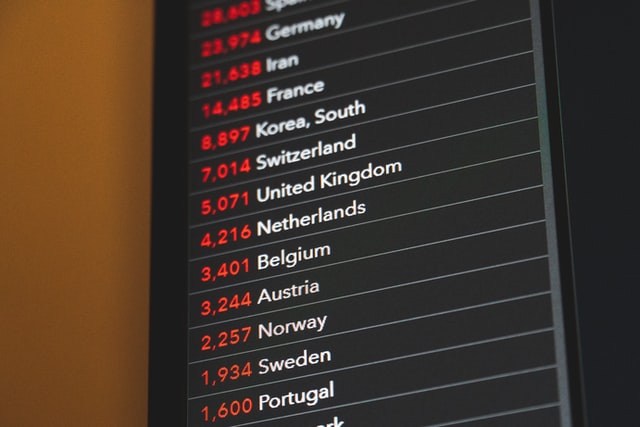 There are times when I need to filter lists using a white list / black list style approach. For that purpose, I wrote two extensions methods that I’ll cover in this blog post.

The first method is called ApplyWhiteList, and the listing for that looks like this:

This method starts by validating all the incoming parameters. Afterwards, it splits the list up, using a comma character as a separator. Once we have the two lists to work with, white list, and the sequence to be filtered, we combine them using the LINQ query. Notice the use of the IsMatch extension method, in that query. IsMatch is a method I’ve blogged about, before. It accepts a search string with wildcards in it. So, using IsMatch, the white list can contain either strings, or strings with wildcards. Either will match, using the IsMatch method.

The end result of this method is a list that contains all the elements of the original sequence that are also members of the white list. This is highly useful for ensuring that a list contains a minimal number of items, no matter what.

The next method I wanted to cover is called ApplyBlackList, and the listing for that method looks like this:

This method starts by validating the incoming parameters. Afterwards, it splits the black list using a comma character as a separator. Once I have the two lists, black list and sequence to be filtered, I then combine them using the LINQ query. Again, I use the IsMatch method to allow for the use of embedded wildcard characters in the black list.

The end result of this method call is that the sequence no longer contains any elements that match the given black list.

Using these methods is pretty simple. Here’s an example that combines the white and black lists:

Photo by Martin Sanchez on Unsplash